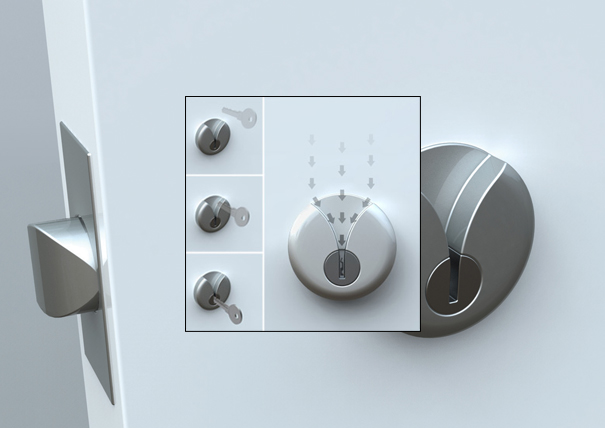 Many times I could be seen sitting next to my friend Ryan while on our way to work. Thinking about how different our lives would be if we only had the right idea in our minds.
We went over many things and topics tied to the one simple fact staring at our faces: We are not rich because we haven’t got the right idea that could improve the life of others and therefore, our own.
“-That’s the key!-” improve the life of others.
One thing we always agree on is the simpleness of the idea. It has to be something simple in order to be great. After all,

the most amazing achievements of mankind are a direct product of a simple idea. A paper clip is just a tiny piece of metal that change the productivity of office workers. It had also made the inventor rich,
The wheel, the light bulb, the electricity, the concrete, etc. These are all simple things that improved the quality of life of mankind, and yes; once again, making their inventors rich.
There I was, sitting next to my friend and thinking of something simple that could be transformed into an idea. He even put some guidelines on the table by saying: “-It has to be something simple and effective-” to which I answer with another guideline: “- it has to improve the life of others-” as if I knew what I was talking about.
Once we arrived to our destination after a long ride, we realized once again, that it was time to stop daydreaming and get back to business. One night I almost lost my faith when I thought for a second that perhaps, everything that needed to be invented was already invented as of 2010.
Gladly, my friend Ryan was there to return me to my senses.
Today, he was proven right when I came across a website showing an amazing idea that was put into the real world by a guy named Junjie Zhang. He invented (and obviously patented) something as simple as a door lock, but with one peculiarity. It has a V shape opening that makes it easy for anyone to find the keyhole, allowing those with a few extra drinks to find their way in. It would also help those who are blind or have some other physical impediment to spend less time outside their home. Something as simple as changing the design and shape of something that is already created for the benefit of others.

That’s the trick. That’s the kind of ideas that we are talking about here. Ultimately, if one idea can not make you rich, it would at least simplify the life of others, which is equally satisfying for some people like myself. So go ahead, check out this new product at Yanko Design and see if you could stat changing the world too.

Starting up with 3D Models

Ever since Google Earth included the 3D...

The rumors that appeared overnight have...